Who is Bobby Donahue and what is the Bobby Shop?  Bobby Donahue was born and raised in Massachusetts where he was weaned on a steady diet of 40’s and 50’s pop culture and nostalgia thanks to his grandparents and parents love of the music and times that shaped a generation.   Bobby quickly learned that Elvis was the king and Marilyn Monroe was the gold standard.   Even though he was a child of the seventies, he always felt that the real cool cats were the guys with slicked pompadours and the voluptuous pinups that graced the sides of WWII bomber planes.  When Bobby was old enough, he enrolled in the beauty academy in Massachusetts, and began his journey that would lead him to open The Bobby Shop.

Bobby soon graduated and began working for local salons in order to build up his knowledge of what makes a good stylist.  During a stint working at a New York City salon, Bobby was spotted by a talent scout for the legendary Chippendales dance troupe.  With his long flowing locks and muscular build, he was a natural.  Not only was he improving on his craft as a stylist, he was also traveling the globe performing as one of their showcase lead performers.  His time on the stage did not distract from his talents as one of New York’s top stylists.  If anything it helped him gain a loyal following amongst New York’s social elite as the go-to stylist that not only made you look great, but entertained you in the process.  It wasn’t uncommon for women to wait after a show just to try and get an appointment with him in the salon.

Hair care was his calling, and it didn’t take long for him to find his groove.  He worked in top salons from coast to coast.  He even landed a spot in Jonathan Anton’s salon, Jonathan.  It was here that his talents as a top stylist and his knack for entertaining would land him the opportunity to appear in the reality show,” Blow Out.”  The show was based on the inner workings of one of LA’s top salons.

It was on a weekend trip to Key West, that Bobby finally felt that it was time to start his own shop.  He quickly found a suitable space for a shop and began planning what would become The Bobby Shop.  His inspiration would be the music and culture that he had loved since he was a boy.  Bobby then went about recruiting the top talent in south Florida to build a staff that shared his vision and knack for entertaining while cutting and styling hair.

The concept for the BobbyShop is simple, quality cuts and color at a reasonable price.  His goal was to make every customer feel like a rock star, just the way his customers always made him feel.  He was able to incorporate all the things that he knew would make a successful salon: Great stylists with great personalities, a fun vibrant atmosphere that is stylish and fun, yet not intimidating, great value for your money and most importantly an experience that left you with a smile on your face.  Bobby insisted that this would be a place where everyone could afford to get a great hair cut, style or color, with the same attention to detail and style that was once only available to the celebrity elite.  Bobby was insistent that there would be no snobbery in his salon, just some great Rock N Roll playing on the speakers.
Once the team was in place, he opened the doors to the BobbyShop and never looked back. 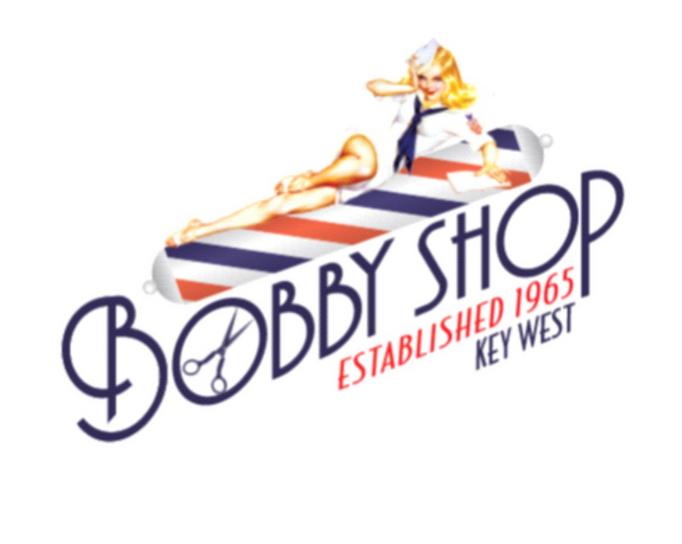